If you are a Snapchat fan, you know that one Snapchat account is not enough for some people. For example, if you have a business, you might prefer to use two Snapchat accounts. One for business, and the other for personal use. In this way, you divide your friends from your customers.

In this text, you see that you can have multiple Snapchat accounts and learn many details and tricks of that.

Can you have multiple snapchat accounts

It might be your question, too, and the answer is no. Snapchat lets you make one personal and one business account (which you have to change between them). Because social media administrators know that some of you might need more than one account for different reasons.  It might disappoint you, but do not worry because people always find different ways. Today, it is easy to get around this problem and make two Snapchat accounts.

One way that most people use it is to sign up with different emails or phone numbers. But they have to log out of one Snapchat account and then use another one to log in. It might seem like a tedious procedure, and it is. But here, you can learn about other unofficial ways to use multiple snapchat accounts.

How to have multiple snapchat accounts

Some manufacturers make an in-built feature for their smartphones and enable you to run two snapchat account on one phone. In this way, you can use multiple Snapchat accounts without downloading a third-party application.

One clear example is Samsung devices. They present a special feature called the “Dual Messenger” feature. What you have to do is to enable Samsung’s Dual Messenger by going to the Settings app. Find Advanced features, then tap on Dual Messenger.

Here, you see a list of apps that you can clone for signing in with a different account. Choose Snapchat to toggle it On. Then it will ask you to install the second Snapchat app. Finally, you have two instances of Snapchat on your device. The secondary one is an orange icon containing two circles.

While not all OEMs give you this feature as simple as Samsung, you can find it using some simple tricks.

Here, you learn to find the dual apps feature on other OEMs.

If you are using any other OEM, you have to open the Settings app and look for “dual” or “two” options. Pay attention that some OEMs like Nokia, Motorola, Google do not have this feature.

You can use these ways to have two Snapchat accounts on a single device. While Snapchat searches for such methods to use multiple accounts on one device, it is not important for some people.

The next option is to use a Cloning app. These apps create multiple spaces on your phone to use multiple accounts on a single app like Snapchat. Here, I introduce some of these cloning apps.

Parallel App is a popular option among tech enthusiasts and Snapchat users. They use this app to have multiple accounts on a single device.

To use the Parallel App app, you have to install it on your device. Then, open the app and tap on the Add button. Go down to find Snapchat and tap on Add. You will see a number “1” on Snapchat, which shows you that it’s another instance of Snapchat. Choose Snapchat and open it parallelly. Now, you have a new Snapchat account, sign in and start using it.

You can use 2Accounts as another app to create a new instance of Snapchat (or any other app). You can do the steps just like the previous app. Install and open the app, select the add button, tap on Snapchat, sign in, and use another Snapchat account.

The last app that I want to introduce is Super Clone. It is a good choice to switch between two Snapchat instances quickly. As you might understand from its name, this app clones Snapchat and allows a parallel space. Now, you can run two iterations of the Snapchat app. Like other app-cloning apps, you have to use a different email or phone number to sign in.

Can you have 2 snapchat accounts with the same phone number

If you are a Snapchat user, you would like to have more than one account because of your special reasons. Here, you can read all about having multiple snapchat accounts, its possibilities and restrictions, and how to do that. 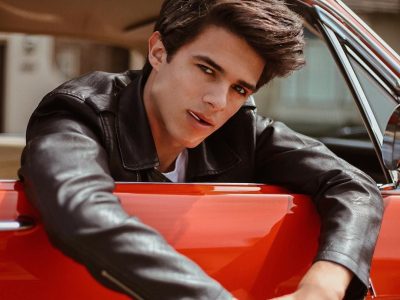 Everything about Brent Rivera (From relationship to net worth ) How to make a sound on tiktok? (Have your own sound)

Many people used TikTok during the previous years as a burst of great eliciting laughter. ...
By George D.Harrison
18 hours ago Instagram launched in 2010 and became the most popular platform for sharing images and videos. ...
By William Finley
3 days ago 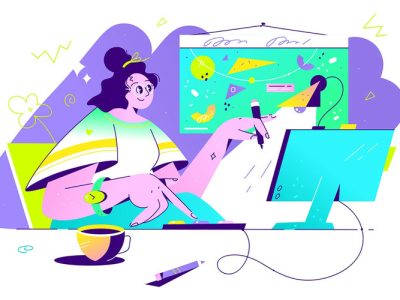 How to stitch on tiktok? (All about Tiktok Stitch)

TikTok is one of the most popular social media apps among young people. It’s a ...
By George D.Harrison
3 days ago