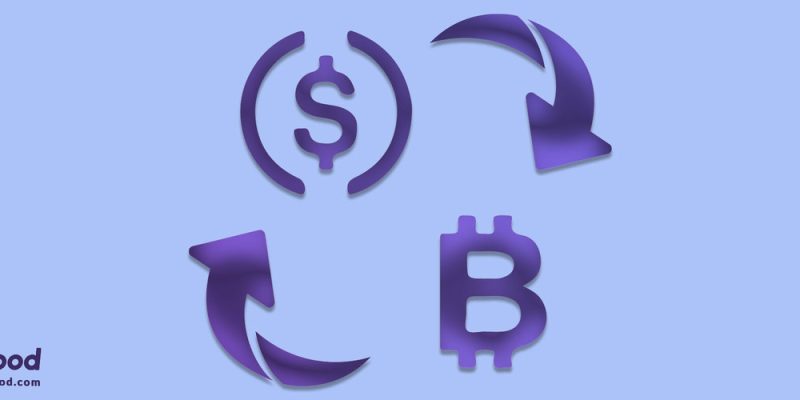 Although many have hailed bitcoins as the currency of the future, just a select few locations currently accept them. Fortunately, it’s quick and simple to change bitcoins into a practical currency like dollars using USD to BTC converters. Do a simple online search on the topic to find out the value of bitcoin.

You can also read: The Merge Ethereum Upgrade: All You Need To Know

Put your bitcoins on a digital market and sell them to a potential bidder if you want to actually convert them to dollars. Your bitcoins will be promptly and simply converted to dollars and transferred, depending on the exchange rate, to a debit card, bank account, or digital wallet of your choice.

What is the exchange rate?

The world’s currencies were backed by gold for many years. In other words, each piece of paper money that a world government printed represented a genuine amount of gold the government kept in a vault. The United States fixed the value of the dollar in the 1930s at a single, constant level: one ounce of gold was worth $35. Following World War II, several nations predicated their currency values on the US dollar. Since everyone was aware of the dollar’s value in gold, any other currency could be valued in relation to the dollar by reference to its gold value. Therefore, a currency worth twice as much gold as a US dollar was also worth twice as much money.

Unfortunately, this system couldn’t keep up with the real world of commerce. While other currencies gained value and stability, the U.S. dollar suffered from inflation (its worth in terms of the things it could buy declined). The dollar’s value was eventually decreased to the point that 1 ounce of gold was officially worth $70 since the U.S. could no longer pretend that it was worth as much as it once had been. The value of the dollar was halved.

The United States completely abandoned the gold standard in 1971. The dollar no longer represented a precise quantity of a priceless good; instead, the value of the dollar was established by the market.

Many financial markets are still dominated by the US dollar today. In actuality, U.S. dollars are frequently used to express exchange rates. Approximately 50% of all currency exchange transactions worldwide are currently made using the US dollar and the euro. Over 80% of all currency exchanges occur when British pounds, Canadian dollars, Australian dollars, and Japanese yen are included.

Converting your Bitcoins to Dollars or other currencies

If you want to cash out your BTC or other cryptocurrencies or simply convert USD to BTC, read the followings:

In the beginning, compare the prices provided by various conversion providers and select the best one. Various conversion providers provide different conversion rates, even when the overall bitcoin conversion rate rises. Take the case when one service promises to convert your bitcoins at a rate of 1 to $5,000 and another promise to do it at a rate of 1 to $5,200. To get the most out of your bitcoins, use the second service if everything else is equal.

Next, make sure the service you’re utilizing is secure. There are numerous techniques to check the security of a bitcoin conversion website. One is to look for reviews of a particular site’s reliability from reliable sources. Another method is to make sure the site the service runs has HTTPS in its URL rather than the less secure HTTP. Last but not least, use a conversion provider that supports two-factor authentication to be sure that only you can approve bitcoin conversions.

Finally, choose a service with quick transfer times. Some websites transfer your bitcoins to your account after 5 days, whereas quicker providers could be able to exchange your bitcoins for dollars in about 3 days or less.

Create an account first. Your name, birthdate, address, email, phone number, and other personal details must be provided while creating an account. Additionally, you’ll be asked to provide a bank account, a PayPal account, or both.

Then, when you sign up, choose the highest level of security. You have the option to enable two-factor authentication (2FA), which requires you to input both a password and a randomly generated code delivered to your phone, when you register an account on a bitcoin marketplace. Enabling a multi-signature option, which calls for multiple independent permissions before converting or withdrawing bitcoin, may also be something you want to do.

When given the choice, turn on both of these security features so you can fend against thieves and hackers.

The bitcoins will be exchanged for dollars and deposited into the supplied bank account.

Thirdly, load a debit card with your bitcoins. You may load your bitcoins onto a debit card that instantly converts them to dollars on some marketplaces. You could receive a traditional debit card in the mail or a digital debit card, which just gives you a string of numbers you can use to make payments for things you buy online.

There is a vast range of sites that provide you USD to BTC converter. You can easily find out a 1 BTC to USD part on them and begin your job. 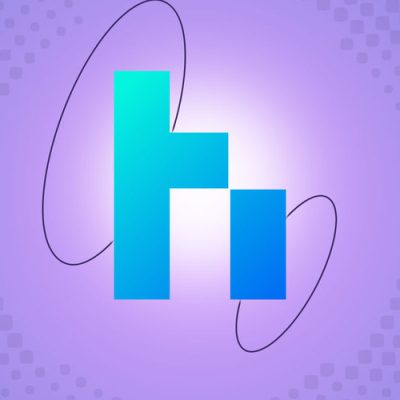 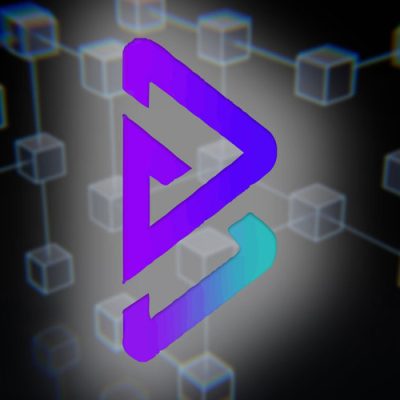 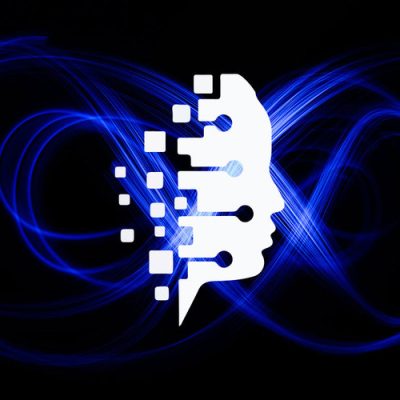 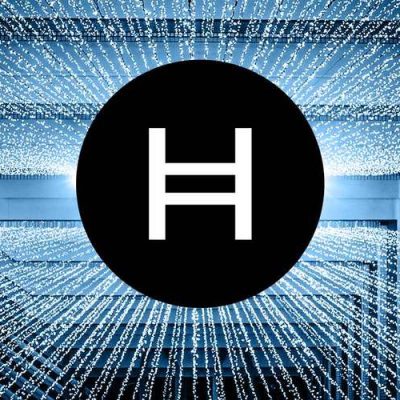