Which one is better to be watched; Samsung or Vizio televisions? How can we make a better decision about them? Purchasing a high-quality TV is more difficult than you think. In this post, we will take a better look at the Samsung vs Vizio battle, especially asking some questions such as “are Vizio TVs good enough to compete with Samsung TVs?” and even more. 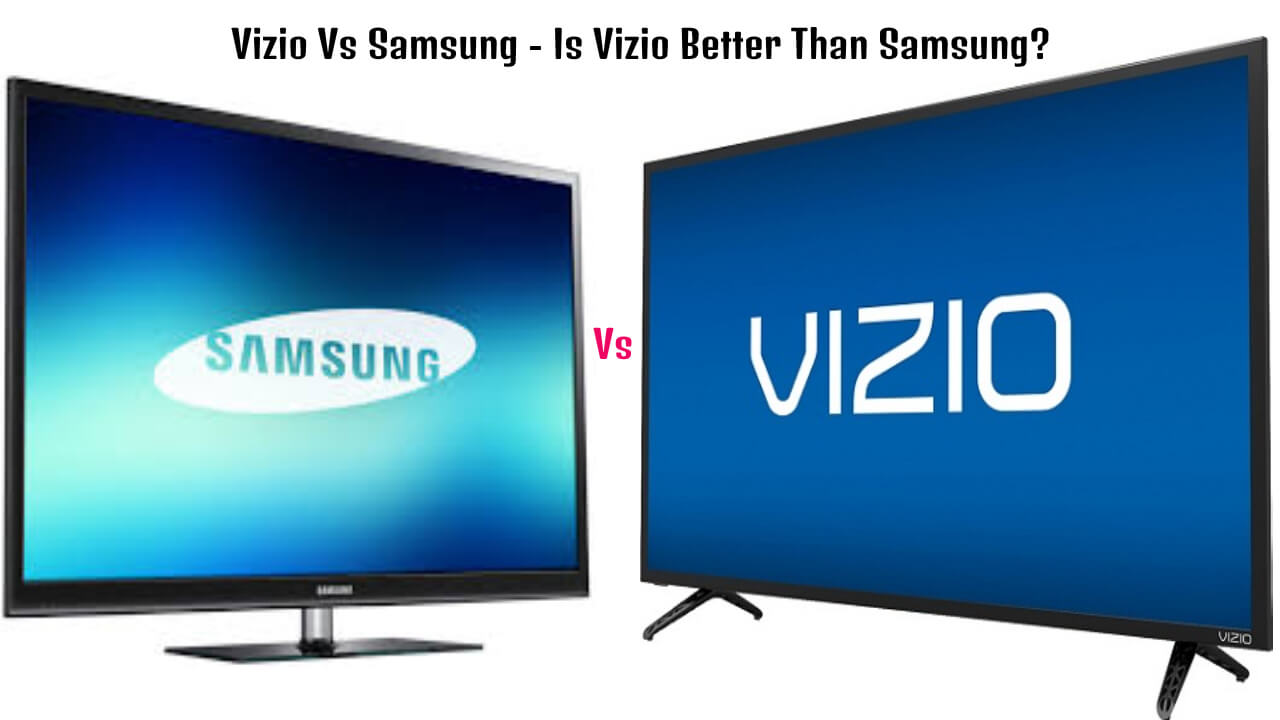 Is Vizio a good TV?

Vizio is an American digital manufacturing company founded in 2002 by entrepreneur William Wang and two founding employees. In the first two years of the company’s life, it was known as “V Inc” until Wang changed the name to Vizio in 2004.

With total revenue of 2.04 billion dollars, this Californian TV Company is one of the biggest companies and owns a big share of the global digital products market. Is Vizio a good TV? Why not. Vizio became the largest LCD TV seller (by volume) in North America.

TV sets are Vizio’s primary product category, and these days, all TV collections can be categorized into different subgroups;

To answer the question “who makes Vizio TVs,” most of the TV products are manufactured in Vizion’s main factory field in Irvine, California. However, there are many Television set factory plants in Mexico, China, and Vietnam under agreements with ODM assemblers in those foreign countries.

If you decide to take a quick look at Vizio TV reviews on the internet, you will understand that many users have positive thoughts about this American TV seller. For example, if you visit consumeraffairs.com, you can see more than 200 Vizio TV reviews in which users from all over the world have written their true experiences about working with the mentioned Television sets. Some of these reviews are gathered below;

“Nice flat-screen full 1080-P & smart capabilities. No need for an antenna or firestick. The TV is super light & thin, and I was able to mount it myself with no additional assistance. I was able to take advantage of Best Buy Price Match Guarantee in making the purchase.”

“I have a 55-inch Visio that works very well with satellite and streaming. The image quality is very clear and bright, making TV watching a very nice experience. The remote works extremely well with DirecTV and my streaming services.”

“I own a Vizio 65-inch Smart Television. I have had this TV set for about a year and a half, and I have been quite impressed with the image quality. It is bright and sharp with great color resolution. The TV’s sound is adequate, though it would be nice if it could be better.”

You have a wide spectrum of possible choices when it comes to Vizio TV sizes, where your chosen product can be compatible with any size of the living room and any size preferences. Here, we have collected some Vizio TV sizes, which you can find on online markets and local stores, with their approximate prices;

You can learn more about the Vizio TV sizes and their related specifications by visiting the official Vizio website.

Is Samsung a good TV?

The next rival in our article is a here from the south-east region. Samsung started its journey in 1969 under the title of “Samsung Electric Industries” until 1988. With more than 287,000 global employees, Samsung nowadays is one of the giants in Silicon Valley, producing more than 800 types of digital products.

Samsung founded its TV sets factory plants back in the early years of the 21st century. Is Samsung a good TV? The company sold around 31 million flat-panel televisions in 2009, which makes it the owner of the world’s largest digital market share for a fourth consecutive year. In 2007, Samsung introduced the “Internet TV” product, enabling the viewer to receive information from the internet network while at the same time watching conventional television programs.

Due to its global fame, Samsung has to keep the customers happy with new television sets, which you can understand the fact from related Samsung TV reviews on different websites. To take consumeraffairs.com as an example, we have collected some of these Samsung TV reviews for you in the following text;

“Samsung is pushing boundaries. They give their phones the best hardware, memory, ram, processor, display, and cameras. Their televisions are in 5 of my rooms. These TVs are simple to operate and have had no issues.”

“I have a 70 incentive flat-screen TV. I have had it for over five years, and it is not hooked up to cable; and I must say it has the best image quality I have ever seen, and it is hooked up on an outside antenna, and the picture is perfect, and I get about 35 channels, and I am happy.”

“I have the Samsung 65-inch curved screen. 240 motion rate. Sports like hockey, soccer, and basketball are fantastic to watch. The 4K resolution feature really is nice, but not broadcast that often. The speaker system is a surround sound, which performs very nice.”

Different versions of Samsung TV sizes are available from 43 inches to over 82-inch products. To get more familiar with Samsung TV sizes, we have introduced some of them as an example here;

You will get more information about the Samsung TV series if you visit the official Samsung website.

Vizio vs Samsung; the complete comparison

Since we now have a foggy picture about the Vizio and Samsung television products, it is time to run a Vizio vs Samsung battle to see which one is a better choice for our homes;

Both companies are supporting LED-LCD television sets in their available options. Samsung released an OLED TV a few years ago but hasn’t done much with the technology since. And for Vizio, OLED technology is still too expensive to fit into its low-priced branding strategy.

Although the image quality is a kind of personal preference, most reviews declare that Samsung has a better position in this term than its rival. Vizio’s 4K performance in terms of image quality is considered average by the majority of rating services. Therefore, the manufacturer needs to focus more on its 4K quality promotion.

As the television gets larger, the audio quality lowers because of built-in speakers. As a result, large-screen TVs need to have a separate audio system to transfer the sound properly to the watcher. In this case, Samsung has better products in the field of stand speakers, though neither Samsung nor Vizio have an above-average audio performance from the built-in speakers.

Large TVs have to connect to different services, requiring several ports such as HDMI, USB, Ethernet, and component audio/video. If you are looking for a TV set with better port quality and ergonomic features, Vizio is a better choice.

This item can be the most important aspect of any manufactured product from the lens of customers. Several years ago, Vizio entered the large screen TV market as a low-price alternative to other television sets. It has kept its position in the international markets because of its competitive prices. If you have a limited budget, purchasing Vizio TVs is recommended.

Thank you for reading. We have reviewed all essential elements a customer needs to know in the case of purchasing a new television set for his or her home. Are Vizio TVs good? We can say they are good enough to compete with other digital manufacturing giant factories on the international stage. Who wins the Vizio vs Samsung comparison? If you think the image quality is more important than being negotiable, consider buying a Samsung TV. However, many households cannot dedicate a massive budget to their TVs, so most prefer Vizio TV models.

Best Star Projectors 2022: How to choose the best one

In previous centuries, the earth got gloomy and ghastly at night as there were no ...
By Tinaya Bachman
May 11, 2022 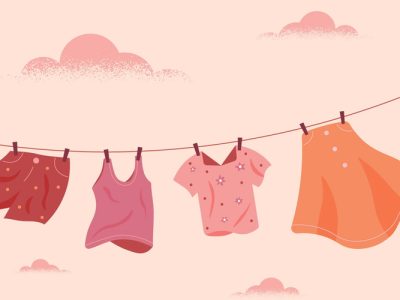 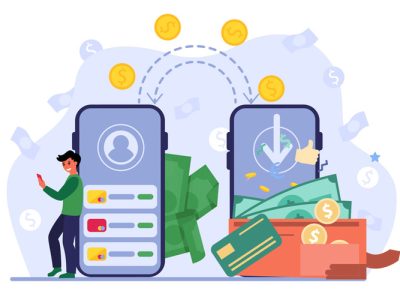 What are the top 10 smart wallets to buy?

If you think typical pocket wallets are not made for keeping debit cards, I should ...
By William Finley
April 24, 2022

You might have noticed the two curved hand-held instruments that many bands use through performing. ...
By William Finley
April 19, 2022