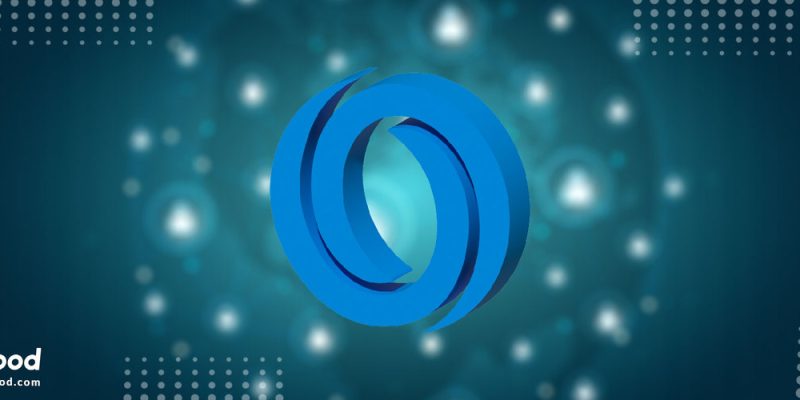 Over the years, various blockchain projects have emerged called “Ethereum killers”, meaning that they have the potential to replace the Ethereum network. There is doubt that the teams behind these projects will work to destroy Ethereum, but the term still stands – and Ethereum is still king. The Oasis Network (Token: ROSE) is the latest blockchain project called Ethereum Killer. It is similar to Ethereum but has two key features that enhance it: internal privacy and scalability.

You can also read: How to prevent and remove ransomware?

What is Oasis Network (Rose)?

Oasis Network is a Layer 1 blockchain network that aims to protect the privacy of financial markets and protect user data. This network was developed and built using the Cosmos Network Software Development Kit (Cosmos SDK). This allows Oasis to interact with the Cosmos network. The Oasis network wants to become a secure platform for building the first privacy Defi in the Chinese block by prioritizing data privacy and privacy.

By separating the layers in its blockchain, the Oasis network has achieved high throughput and a secure architecture. Layer separation allows the network blockchain to support multiple, customizable transactions. The network is structurally similar to the Avalanche and Polkadat networks, which allow it to connect several different blockchains in one ecosystem.

The network intends to launch a ParaTime compatible with Ethereum Virtual Machine (EVM), which could be a platform for the use of various DIF platforms in the network.

How does Oasis Network (Rose) work?

Oasis Network introduces itself as the new generation of Chinese blockchain networks. The network wants to be the first blockchain platform with the ability to maintain privacy in financial markets and economic data. The OSIS network, with its high operational capacity and security, seeks to strengthen the scope of private and scalable defenses, transform the free economy, and extend it beyond traders and users across financial markets.

The unique features of the Oasis network can not only change the scope of the defense, but also seek to introduce a new type of digital asset called Tokenized Data. This model of digital assets allows users to take control of the data they generate and receive rewards for sharing it with various applications. This network intends to become the first economic network in the field of data.

Oasis is the world’s first scalable privacy network; The ParaTimes mechanism in this network can use confidential computing technology to keep data secure. This feature allows Oasis to implement new applications in the Chinese blockchain.

For the first time, Defi can use both scalability and privacy at the same time. So far, not all networks on which the Defi domain is implemented have these two capabilities simultaneously. A variety of decentralized platforms and applications can now build scalable applications with high throughput and complete privacy for their users.

The Oasis network can tokenize various data; this feature introduces new applications to the blockchain, creating a completely new ecosystem of applications and projects in the next generation of privacy applications. The Oasis network has an active and large community. The community of this network includes thousands of 90 developers, organizational partners, ambassadors and more than 10,000 users.

Here are some of the most important features of the Oasis and Rose currency network that make this network unique:

Oasis network can tokenize data, open game changer uses for blockchain, and open up an ecosystem of applications and projects on the network – boost next-generation privacy applications it does.

The Oasis team is made up of talent from around the world with backgrounds from Apple, Google, Amazon, Goldman Sachs, University of California, Berkeley, Carnegie Mellon, Stanford, Harvard, etc., all committed to growing the Oasis network. 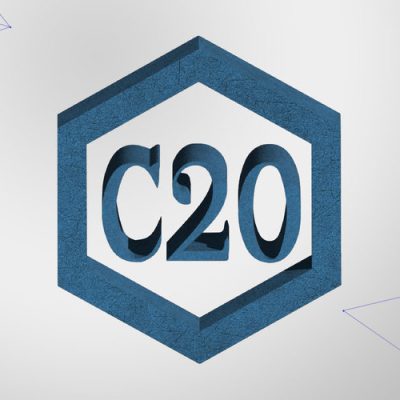 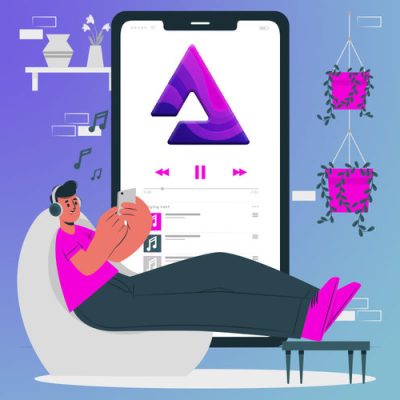 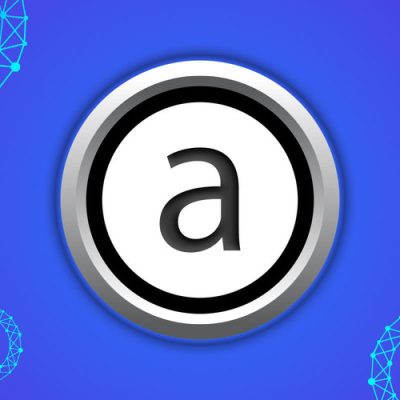 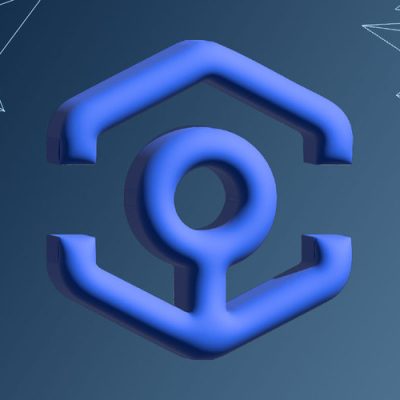 All you should know about ANKR