Candlestick patterns can signal the end of a trend, or that the current trend may continue. Or that the trend is resting for a while and getting ready for moving in the future.

The bear flag pattern or the bearish flag pattern is a candlestick pattern that signals to the traders the current bearish trend continues after a short break. The short break will happen when the price consolidates inside a channel. We will talk about the consolidation phase in more detail later in this article.

How to identify the bear flag pattern?

The bear flag pattern appears in a downtrend. So, in a downtrend, after the price action of a certain asset is creating lower lows and lower highs, the price enters a consolidation phase.

Before the consolidation phase, the sellers are in total control. This causes the price action to drop, making new lower lows in each little swing.

You might be thinking, how much rebound is, well rebound? And how much rebound means the bear flag pattern isn’t going to happen? The answer is somehow simple. The rebound shouldn’t exceed the 50% Fibonacci retracement level of the flagpole. Though the fact that the rebound is milder or sharper completely depends on how strong the downtrend in the flagpole is. And the shorter and weaker the rebound (consolidation phase) is, the stronger the downtrend after the breakout is.

The final component of a bear flag pattern is the breakout. The breakout happens after the consolidation phase is over. The breakout is your signal to enter the position. Although you must not forget that a fake out is also a possibility. You shouldn’t enter a position without enough confirmation and evidence.

Is the bear flag bullish?

No. The bear flag consists of a flagpole and a flag. The flag is a consolidation phase in a parallel channel that is upwards and actually visits some of the lost levels once again.

How reliable are bear flags?

What do you do with a bear flag? 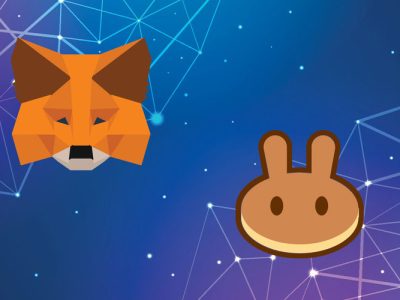 How to connect Metamask to PancakeSwap?

This article will teach you how to connect MetaMask to PancakeSwap. To connect Metamask to ...
By Jessica Alameda
17 hours ago 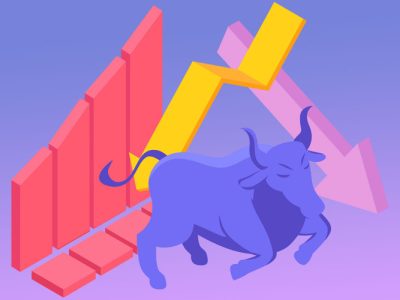 Bullish is one of the most used words in the crypto industry. This article will ...
By Jessica Alameda
18 hours ago 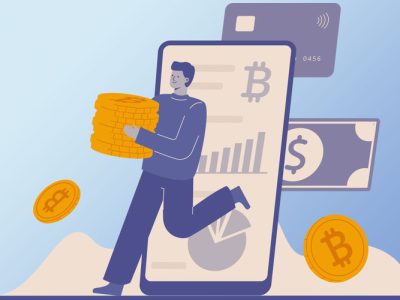 Crypto signals help many traders find the best opportunities in the market. This article will ...
By Jessica Alameda
18 hours ago 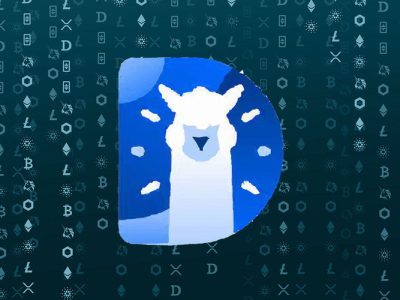 What Is DeFi Llama?

Defi Llama is the largest TVL aggregator used in Decentralized Finance, which is fully open-sourced. ...
By Jessica Alameda
4 days ago