Before explaining what a helium miner is, let’s have an intro for the article. One of the challenges miners have been running into is, Pow consensus algorithms. Or to be more precise it’s the energy they use to mine. Some have been arguing that the energy bitcoin and Ethereum use is a lot of energy.

Although to be fair, you should compare the energy Bitcoin uses to the energy that big banks use. Those banks have huge skyscrapers with stunning designs. Therefore the current banking system is also taking a huge amount of energy, how much energy do they need to run and maintain?

Anyways, Some cryptocurrencies claim that they can provide a new way to mine their new blocks. These new platforms have a new sight of how mining should be done. A helium miner for example uses a Proof of Coverage algorithm consensus. In another section, we will explain what that is.

What is a Helium hotspot miner?

But how are Helium miners different?

What is MNTD Helium miner?

This is the gold edition of an MNTD helium miner. Miners use this device as a helium hotspot miner. It is one of the best helium miner devices on the market and comes with 8 Gigabytes of RAM.

How much does a Helium miner make?

In this section of the article, we’ll check out how much you can probably make using a helium hotspot miner. So, stick around to get to one of the most important questions.

Is it worth buying Helium miner?

Some helium miners reported that they have been gaining something around 400 dollars a month using a helium miner. You can purchase an MNTD helium miner to join the helium network and profit using your helium hotspot miner.

Can you build Helium miners?

Some may even call them helium iot miners as the users who connect to the network usually have iot purposes. For example, they might connect to the helium iot miner to check how many rats their rat traps caught. Or anyone else who uses water level, temperature, weight or bike trackers etc. You get the idea right?

So to sum it all up, the helium network needs to ensure that every helium hotspot miner or helium iot miner is placed appropriately.

So, the question is, Can you build a helium miner at home?

Some of you might be interested in making a helium iot miner at home. But it isn’t possible. You can make a hotspot that routes data for LongFi devices, but that has a simple difference with a helium hotspot miner. It is that the hotspot you make can not join the helium network and operate like how a helium iot miner would.

How much does a Helium Miners make?

Some users have reported 300 to 500 dollars a month of revenue using helium miners. This isn’t for everyone though, and you may receive different amounts as mining rewards if you decide to work with a helium miner.

Does a Helium miner need Internet? 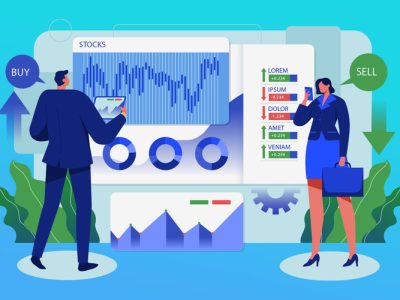 How to trade SOL to USD?

Solana is a third generation blockchain. This article shows how to trade SOL to USD. ...
By Jessica Alameda
12 hours ago

The truth is that for a lot of people, digital currencies are a mystery. They ...
By Asra Gonzales
17 hours ago 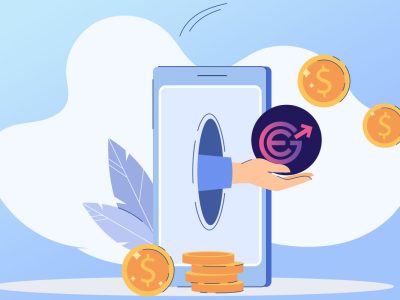 How to buy EverGrow coin?

The evergrow crypto is a very interesting coin. Therefore, we will explore the EGC token ...
By Jessica Alameda
1 day ago 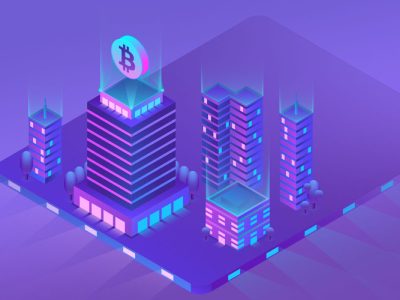 What does microstrategy do?

Microstrategy strives to enable users with business softwares. This incorporation also has other kinds of ...
By Jessica Alameda
2 days ago