Social media apps have seen a surge in demand since last year’s pandemic began. With people locked down in their houses, Social media applications and tools have become the sole means of communication between businesses and clients.

The recent increase in interest in social media applications has also paved the way for new social media apps to find themselves in the global spotlight. With that in mind, a social media strategy based on Facebook and Instagram alone would be an incomplete one.

TikTok has had the same turn as Dogecoin; both started as not-so-serious platforms and became the rising stars of their respective fields to everybody’s surprise. Once regarded as an app dedicated to Generation Z, TikTok has earned the respect of many senior subscribers, with France’s president regularly sharing videos on the platform.

With more than 1 billion monthly active subscribers, TikTok has won the race against famous social media platforms such as Instagram and Facebook. TikTok has now been more than 2.6 billion times downloaded globally and is one of Appstore and Google Play’s most preferred apps.

TikTok has a simple user interface; it allows you to repeatedly play short videos besides adding effects, filters, text, and audio effects to the original file. TikTok’s primary user base consists of mostly under 30 users with exceptions here and there.

Allowing users to add hashtags to their video files, TikTok offers an optimized searching experience on its database.

Presenting the ‘challenges‘ tab, the platform encourages users to put forward challenges with custom hashtags. Other users can respond to the challenge by uploading a video themselves.

TikTok has offered brands a brand new way of marketing their products; popular brands benefit from the ‘challenges’ feature by encouraging people to post videos featuring their products. Although TikTok offers a vast potential, concentrating your marketing efforts on the platform would be unwise; remember, TikTok’s users are mostly under 30.

Talking about new social media apps, Clubhouse is undoubtedly one of the most recent. Launched in 2020, Clubhouse offers users the opportunity to share audio content with other users. It should not be mistaken for a podcast app, though, since the listeners also get to talk to the speaker in real-time.

What could you use Clubhouse for? For a range of purposes, discussing relationships with experts involving members from the audience tells their stories and success stories. The audience could ask questions and receive advice in real-time.

Unlike many social media platforms, Clubhouse is invite-only, meaning you cannot join the platform by signing up; you will need an invitation for joining the platform. As Clubhouse is a relatively new platform, the competition there is relatively low. So building connections and attracting an audience might be less demanding at the moment.

But, just like with TikTok, basing your market strategy on the platform would be too risky. Clubhouse Beta is at the moment available only for iOS users, and engagement on the platform is still relatively low.

This newly released social media app is a Beta version of Twitter’s audio feature. Designed to overcome the 280 character limit of the original platform, TwitterSpces is currently available only to iOS users. Twitter Spaces is similar to Clubhouse; creating conversations on the platform is only available to many users confirmed by the original platform.

Twitter Spaces is sure to become a top-rated platform, as Twitter’s userbase is fond of the platform’s existing dialogue-friendly interface and would welcome an audio-only form of it as well. But given Twitter Spaces’ limitations, it is improbable to become an effective marketing tool shortly.

Launched in 2018, Caffeine. TV is a platform for streaming live broadcasts and sharing them with followers. User in the Caffeine platform can express their reactions and opinions using emojis and comments. What makes Caffeine different from its rivals is that it allows users to stream their computers or their TV screens and live broadcasts.

The ability to stream laptop and TV screens makes Caffeine a possible rival of game streaming service. Like the most known game-streaming platforms, Caffeine pays broadcasters with high engagement rates money as a reward.

Alongside gaming purposes, Caffeine is a useful platform for broadcasting sporting events. To emphasize Caffeine’s popularity in sporting events, it will be enough to know that the 2019 X Games in Aspen were broadcasted on Caffeine.

Caffeine’s recent success highlights the importance of video content among social media users, especially the younger generation. Using Caffeine for holding behind the scenes and Q&S sessions could prove beneficial, especially in forming a close relationship with your audience.

Instagram Reels is yet another platform created to emphasize a particular feature of the original one. In this case, it is the video feature. Instagram Reels operates similarly to TikTok, keeping users in a loop and letting them edit their video content by adding filters, text, and audio effects.

Working with Instagram Reels is relatively effective and cheap. Considering you could reach a large portion of Gen Z social media users using only your phone and the app’s built-in editing tools.

Although social media will not be out of fashion any time soon, the current trends are prone to changes as we enter a new communication era. As the recent trends reveal, we will see more video and audio content than images and texts in the future. As there is no exact date of the end of this pandemic, adjusting your business and your social media strategy to the new normals seem only necessary. 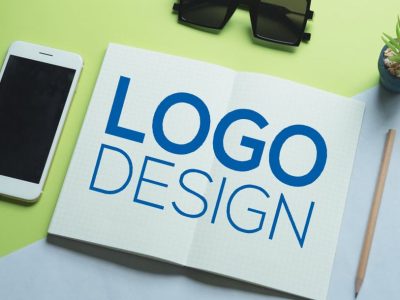 Yes, logos are indicated as the best parameter for leaving a long-lasting impression on the ...
By Tinaya Bachman
3 days ago 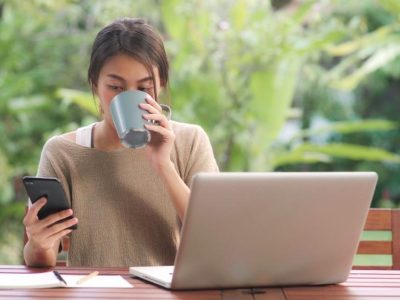 Social media is all around us, whether we browse our news feeds, look for people ...
By Asra Gonzales
December 10, 2021 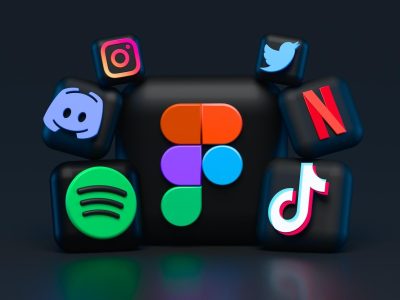 The Role Of Social Media In Worldwide Education

Even though we often encounter strict academic advisors who are still against the use of ...
By Asra Gonzales
December 10, 2021

It can be a challenge trying to teach a language or a concept to a ...
By Asra Gonzales
December 10, 2021