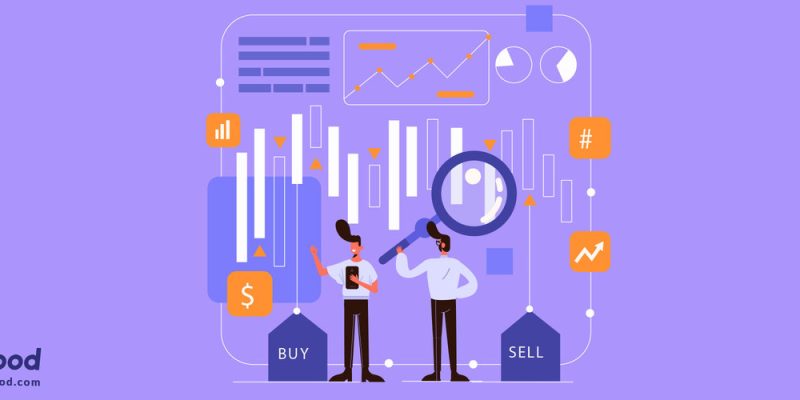 Stop orders are a useful tool for traders and investors. They help you get out of the position before losing your profits or your original margin. But let’s find out the difference between a stop order and a trailing one.

Some crypto exchanges such as Binance, Bittrex, and Kucoin offer trailing stops in cryptocurrency.

You can also read The benefits of using Loomi crypto.

What is the difference between stop loss and trailing stop?

In trailing stop, the trailing means dragging or “to be drawn.” Then, a trailing kind of stop order is a stop loss that will be drawn towards the price (in your favor).

How does a trailing stop order work?

A trailing stop helps traders to close an order at a higher price. For example, let’s say the price of a stock is at $10, and you set the trailing stop at $9. Then, your maximum loss is $1 in this long position that you have entered.

Now, let’s discuss a good percentage for a trailing stop.

What is a good percentage for a trailing stop?

What are trailing stop loss advantages?

The trailing stop loss will sell once the position meets your maximum profit or loss. On the other hand, it also doesn’t stop you from gaining more. Then, if you set a trailing in a long position, the trailing stop price will increase if the price increases.

What is a disadvantage of a trailing stop loss?

Also, you can be confused and unable to execute a decision to exit an order. For example, you can become unable to sell when the price of an asset drops and you lose profit. Then, beginners in trading shouldn’t use trailing as much because it needs practice in the market.

Another disadvantage is that some brokers and exchanges don’t allow stop-loss orders for some stocks. Then, they don’t guarantee whether you receive the price of your trailing stop or not. 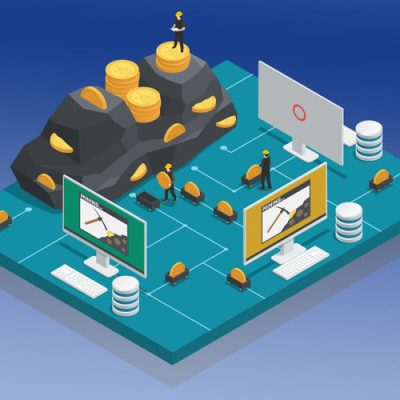 What is Nomics? (The ultimate guide) 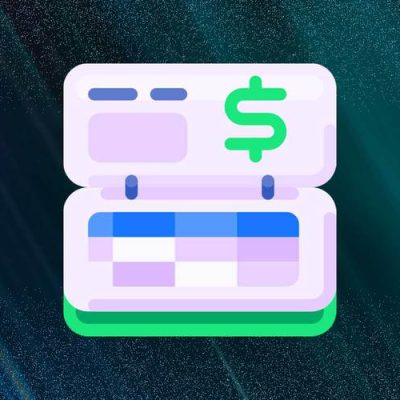 Everything you need to know about Ledger Nano S

Tectonic Crypto (TONIC): What Is It and Should You Invest?

The XDC Token: What You Need To Know?